What role does a men’s brand have in the era of #MeToo?

The way boys are taught to “be a man” has had a negative impact on women as well as men. As an emerging men’s grooming brand, Harry’s felt a responsibility to act to free men from the narrow expectations projected by other brands in the category. To do that, we created a film designed to ask one important question—what does it really mean to be a man?

“A Man Like You” is the story of an alien who learns how to be a man with the help of a young boy. Through the alien’s journey to manhood, it is the boy who learns that the traditional rules imposed on men are too narrow and limiting for today’s world.

To foster greater dialogue, we created a new social content series with NowThis titled “What Makes a Man” and hosted a panel discussion in New York with the Washington Post on the changing face of masculinity. 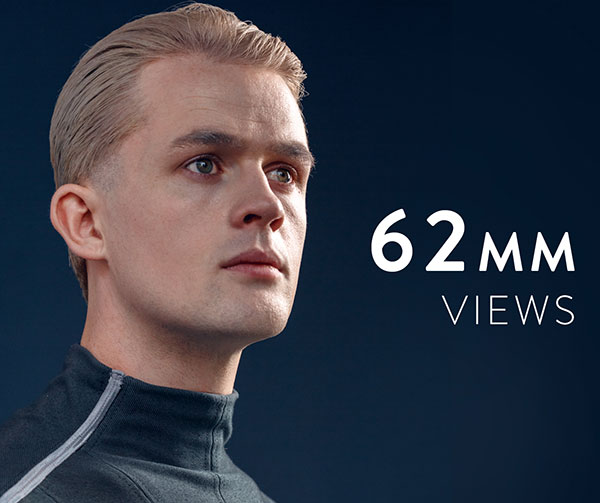 Nowhere were our results more powerful than in the online comments. We saw a substantive change to the dialogue and a shift in tenor of the conversation, including nuanced debate with men who were unafraid to call out other men about their problematic language. And on the Internet of all places!