According to a new study by Omnicom’s GSD&M, 46% of respondents report their company does not have enough relationships with agencies

By Aleda Stam from AdAge 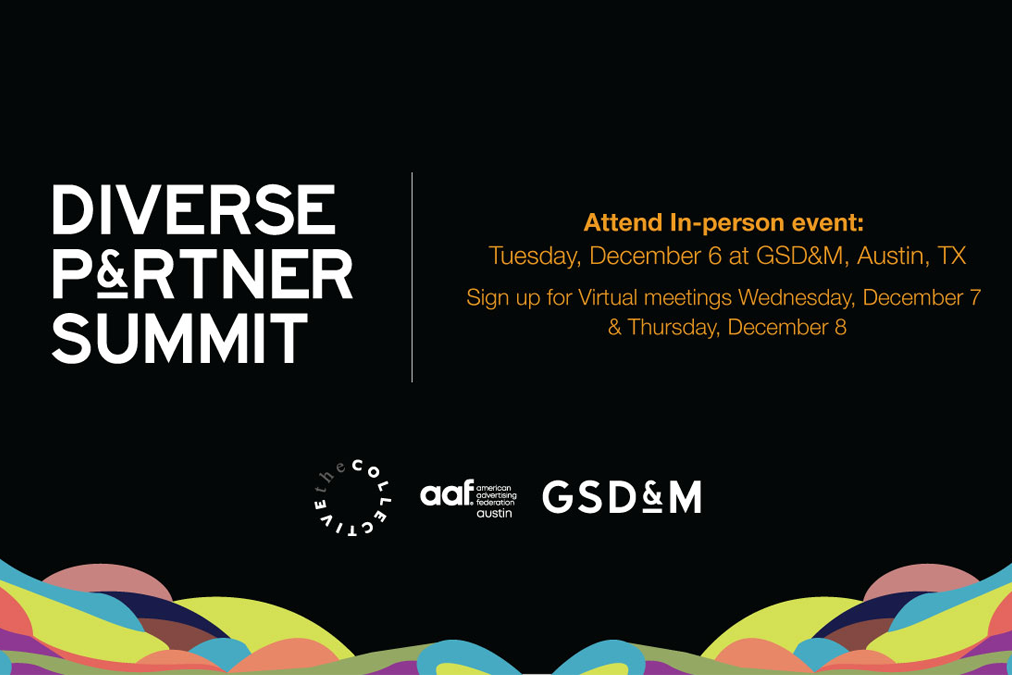 According to a new study by Omnicom’s GSD&M, nearly three-quarters of diverse-owned vendors say this is the situation they regularly find themselves, with 46% of respondents also reporting their company does not have enough relationships with agencies.

Among the key complaints are being hired only to handle African American communication, feeling the time and energy of the RFP process wasn’t worth it, advertising turnover making nurturing relationships tricky, and frustrations with the “triple bid” process—in which three or more agencies compete for a particular job or contract.

There’s been a push by the industry to help brands work with diverse suppliers. This summer, advertising trade groups released guidelines for suppliers. Created by the American Association of Advertising Agencies (4As) and the Association of National Advertisers along with its Alliance for Inclusive and Multicultural Marketing (AIMM), the guidelines were “designed to help buyers and sellers see the landscape through a more focused lens, advance engagement, and promote greater investment in the diverse supplier community,” ANA CEO Bob Liodice said when they were released. The previous guidelines targeted at marketers were released in May.

The study was sent to more than 1,187 diverse-owned vendors in Omnicom’s agency vendor database at the end of October.

Of those surveyed, 79% said their company received little or no feedback when they were not awarded a project and 62% said the intent or scope of a project would change during bidding, requiring companies to send out multiple rounds of proposals.

“What we heard from the open-ended questions is that the door is not even being open to [diverse vendors],” said GSD&M chief inclusion officer Keisha Townsend Taitt. “People aren’t responding to their emails; there’s just no relationship.” Townsend Taitt was named GSD&M chief inclusion officer earlier this year, rounding out the agency’s nine employee-led resource and affinity groups and the agency’s Vendor Diversity Program.

To help build those relationships, the Austin, Texas-based agency is incorporating a matchmaking event to connect diverse-owned vendors with agencies as part of its annual Diverse Partner Summit taking place next month. Agencies will have an opportunity to schedule 15-minute virtual meetings with diverse companies across the country that match the type of work they are looking for.

“We want to remove the box that small and diverse partners have been in,” said Townsend Taitt. “They’re more than a box to check when it’s a mandate for the agency or a client. They’re more than just producing work for the communities that they’re a part of, and they’re not any less than any other

GSD&M is striving to increase the number of diverse vendors used by its clients. During the bidding process ahead of the summit, GSD&M asks all vendors crewing for production to ensure representation equity within the crew by meeting the goal of at least 40% minority talent. So far in 2022, 15.5% of the agency’s total vendor spend was awarded to 45 certified woman- and minority-owned businesses.

But in order to see true progress, Max Rutherford, GSD&M’s VP of vendor partner diversity, is calling for other agencies to recognize the importance of including and utilizing diverse suppliers.